ICFR assessment and attestation: Are you in compliance with the rules? 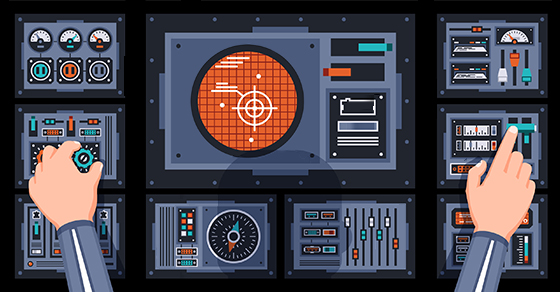 Each year, public companies must assess the effectiveness of their internal controls over financial reporting (ICFR) under Section 404(a) of the Sarbanes-Oxley Act (SOX). In some cases, private companies should follow suit.

In addition, a public company’s independent auditors are generally required to provide an attestation report on management’s assessment of ICFR under Sec. 404(b). But some smaller entities may be exempt.

Adherence to Sec. 404(a) is required only of public companies. However, it may be recommended for some larger private companies — particularly if management is planning to go public or sell the business to a public company.

SOX adherence can make a private business more attractive to public companies, which can result in a higher sale price. Compliance with SOX can also improve the company’s reputation with investors, lenders and the public by demonstrating that its financial reporting is transparent.

Proponents of Sec. 404(b) argue that the auditor attestation requirement has led to improvements in the quality of financial reporting and have fought efforts to provide exemptions. But two exemptions are available:

But, the SEC’s expanded definition of SRCs did not raise the public float thresholds for when a company qualifies as an accelerated filer. This means the $75 million threshold still applies in relation to the Sec. 404(b) exemption. Some members of the SEC favored raising the accelerated filer threshold to $250 million to expand the number of companies that would be exempt from Sec. 404(b). But, based on feedback from auditors and investor advocate groups, the SEC decided to keep the threshold at $75 million.

Some smaller public companies — and large private companies considering an IPO or sale — may be unclear about the ICFR assessment and attestation requirements under SOX. Contact us for questions about the rules or for information regarding best practices in internal controls.